In 1982 the Sir Galahad was destroyed in Bluff Cove on the Falkland Islands. On board was Simon Weston, Welsh Guardsman, a name and face that was going to become well known for his struggle to overcome his injuries (46% burns) and redefine his role in life. Simon’s message is one of achievement, of triumph over adversity, of seizing the moment and succeeding.

Following his injuries, Simon’s road to physical, spiritual and mental recovery saw him active in a number of highly successful ventures including ‘The Weston Spirit’, a Liverpool-based young people’s charity. He remains a tireless worker for the Royal British Legion and the Royal Star and Garter Home. His charitable work earned him an OBE in the 1992 Queen’s Birthday Honours. He was also awarded Freedom of the City of Liverpool in 2002 in recognition of his bravery and his charity work in the region. In early November 2015 Variety Children’s charity awarded Simon a Legend Award for his services to Motivational speaking.

Most recently, in the 2016 New Year`s Honours Simon was awarded the CBE for his charitable work and was awarded the Outstanding Contribution Award at the 2017 Soldering On Awards.

Simon’s story has been well publicised and he has been the subject of five major BBC Television documentaries: Simon’s War, Simon’s Peace, Simon’s Triumph, Simon’s Return and in April 1999, Simon’s Journey. He has been a ‘victim’ on This is Your Life. His autobiography, Walking Tall, was No.1 in the best selling list, and ‘Going Back’ was also a best seller being in the top 10 for eight weeks.

Today Simon takes the opportunity to convey his story in order to motivate and encourage those, who like him, want to move on to the next goal, whatever it may be! He is a highly inspirational speaker with message centering on; single-minded determination, to not only accept what is, but to turn that to your advantage. Simon’s own career clearly demonstrates how a positive mental attitude can achieve great business goals.

All I can say, personally, is that he was INCREDIBLE! and I am sure that was the vibe from everyone else. I managed to spend a little time with him and I have never met such a positive person who has overcome what he has. Everyone was really inspired by his presentation.

“The talk by Simon was absolutely excellent and enjoyed by all that attended.  Meeting him was a great joy and I will remember his words of wisdom to me especially” 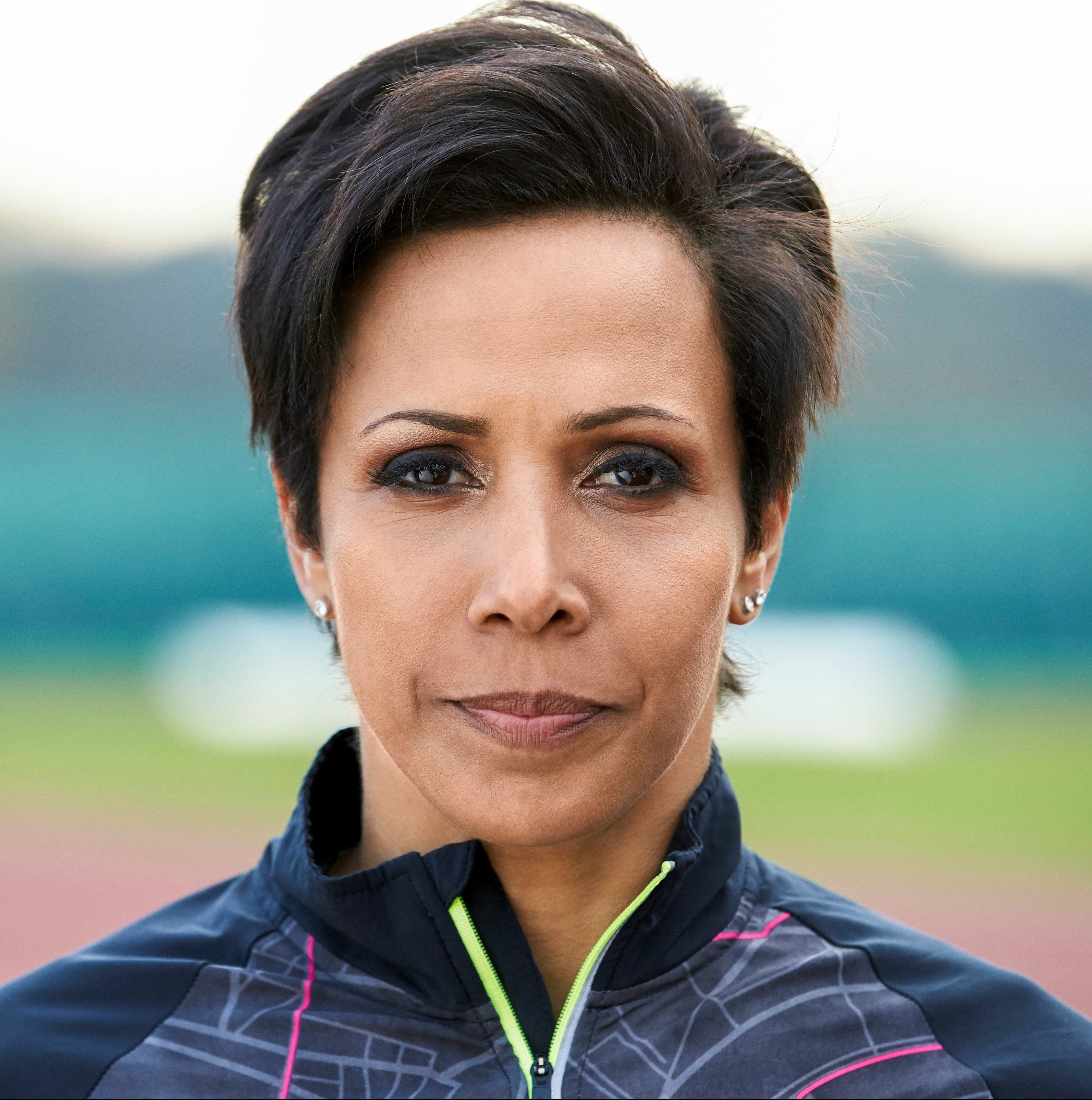 Col Dame Kelly Holmes is an outstanding motivational and after dinner speaker, and shares how she overcame adversity to achieve...

In 1971 Sir Chay Blyth became the first person to sail non-stop westwards around the world against the prevailing winds and cur... 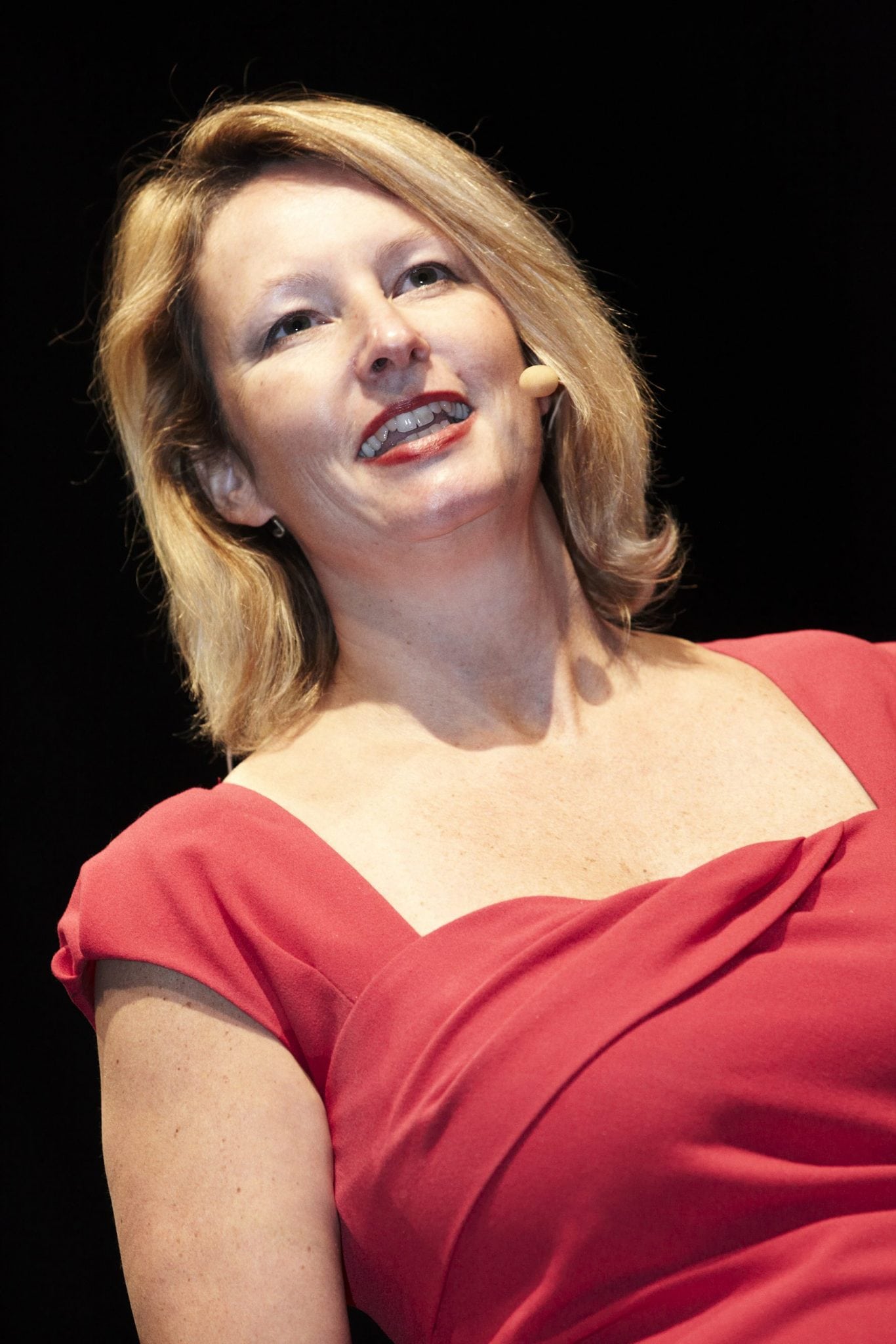 Rachel Botsman is the leading thinker and author on trust in the modern world. By distilling complex ideas into clear and compe...

Gavin Oattes is an international speaker and bestselling author who combines his practical and academic background within educa...