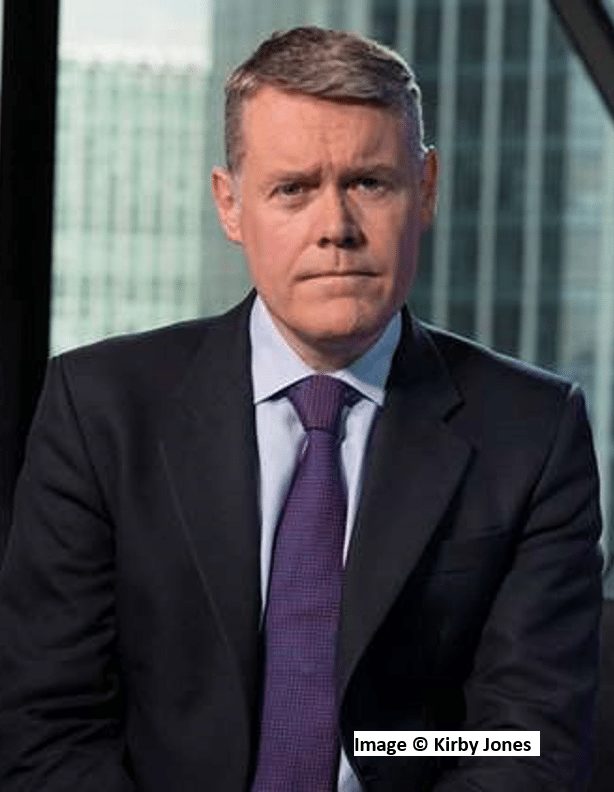 Ian King is two-time winner of the Business Journalist of the Year Award, former Business and City editor at The Times and a well-seasoned journalist who has his finger on the pulse of the business and financial worlds.

Ian King is the leading business presenter on Sky News and hosts his own evening show from Monday to Friday. He tackles the big business stories of the day and holds business leaders and CEOs to account. Renowned for his hard-hitting interviews and acute analysis, Ian’s expertise ensures his coverage is relevant to the viewer, explaining how actions in business will affect people’s lives.

Ian started out as an analyst at HSBC before embarking on his journalism career at the Daily Telegraph. He went on to The Guardian and then The Mail on Sunday, before joining The Sun as Business Editor in 2000. Whilst there he was named Business Journalist of the Year both at the UK Press Awards and at the London Press Club Awards. Ian went on to become Business and City Editor at The Times. Since replacing Jeff Randall at Sky, he has been described as a ‘powerhouse in journalism’ by John Ryley, Head of News. Ian’s views are highly sought after and well respected within the business community.

“We had Ian King host our Deal Awards Europe event, a breakfast ceremony recognizing the leading advisors to the international M&A deal economy. Ian was the consummate professional, was very easy to work with and did a tremendous job hosting the award ceremony. I look forward to working with him again.” 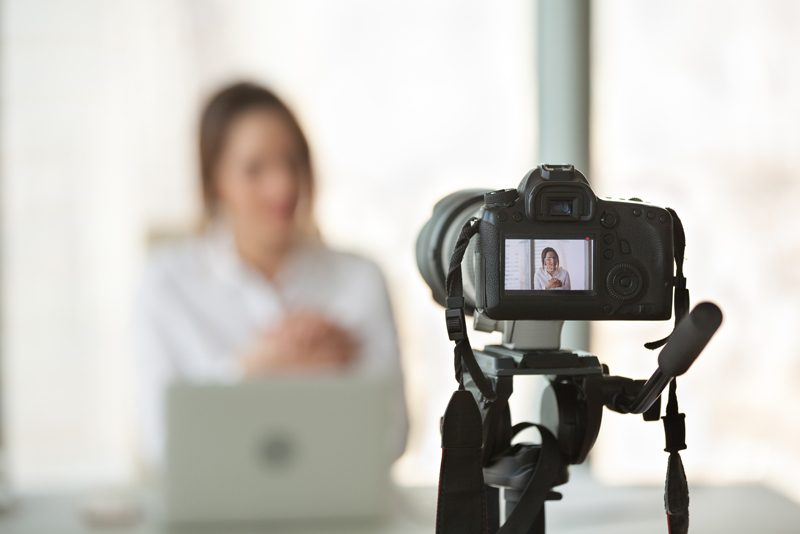 Hamish McRae is one of Europe’s foremost speakers on global future trends in economics, business and politics.

Perry McCarthy is quite simply unique. He is an ex-Formula One driver, he is a bestselling author and he was the original secre... 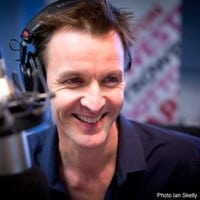 Simeon has been a BBC radio and television presenter for over 25 years, is an award-winning author and is a regular writer on t... 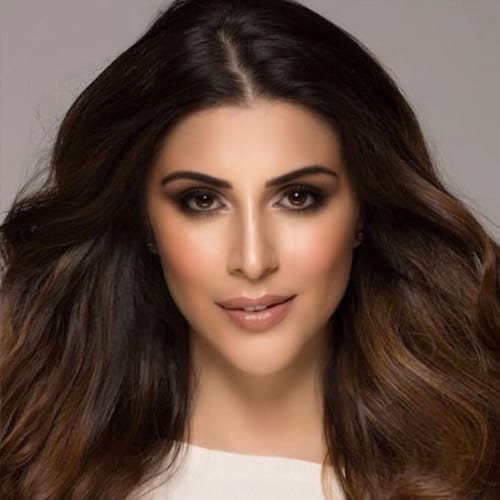 Karishma Kotak packs a punch with spectators both in front of the camera as well as on stage. Her easy repartee, her command ov...