Dr Kevin Fong has worked as a doctor with NASA and currently flies as part of a Helicopter Emergency Medical Service (HEMS) crew in the UK. As a frontline emergency physician his expertise lies in understanding teamwork, risk management and decision making under extreme pressure.

With degrees in astrophysics, medicine and engineering – he is also something of a renaissance man. Having worked with NASA’s human space flight programme in Houston, Dr Fong also has a unique perspective on science, technology, exploration and the limits of the human body which he has brought to the life in his incredible talks inspiring a global audience at both public and corporate events. In 2015 he delivered the prestigious Royal Institution Christmas Lectures.

Dr Fong has also brought his expertise to both television and radio. He co-presented Astronauts: Do you Have What it Takes and Operation Goldrush with Dan Snow. He wrote and presented Space Shuttle: The Final Mission, To Boldly Go and several Horizon programmes including We Need to Talk about Death, Cyber Attack, Back from the Dead and How to Avoid Mistakes in Surgery (BBC 2). He presented Extreme A&E (Channel 4) and his radio documentaries include Game Changer: Fortnite on 4 and Trauma Medicine: The Fight for Life (BBC Radio 4).

As an author, Dr Fong has written Extremes (Hodder & Stoughton) which won An American Association for the Advancement of Science Award (AAAS) in 2015.

Joe Simpson is an author, conference speaker, and the subject of the BAFTA Award-winning film Touching the Void – a film which ...

Daniel Biddle is the most seriously injured survivor of the 7/7 terrorist attacks on London 2005, he has gone on to try and fig... 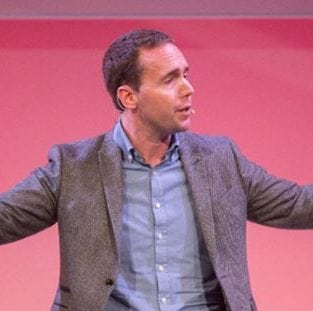 Brendan Hall is an inspirational speaker who prides himself on presenting audiences with an incredible story, inspiringly told,... 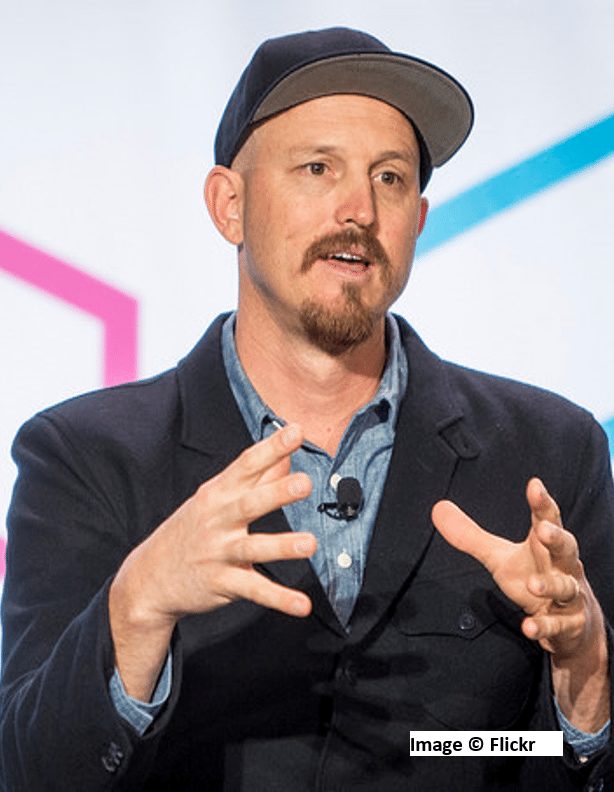 A recipient of the Muhammad Ali Humanitarian of the Year Award and listed as one of the most influential creative people by The...

A World Record holder, much loved media personality and inspirational speaker, Colin Jackson is a national treasure and one of ...